After a beautiful meal at Celina’s with Lauren & her hubby (who still has that “new-hubby” sheen about him), we walked across the parkinglot to Barista’s for “Bad Zine, Everyone’s Fault,” which I expected to send out the hipster signal to all the eligible hipsters in the South Jersey environs.

Sam (“Mrs. Guttschall”) was already there, on-couch reading Tropic of Capricorn, & announced the first hiccup of the evening: that John had to work. The second minor toe-spasm was that the coffeeshop would be closing at 7 P.M., which left us an all-too-brief hour for everyone to read. Sam set up the sound equipment as a relaxed coterie assembled itself.

We waited expectantly for the Chicago zinesters, who pulled up in a letterpress car around 6:05.

John Arthur has written about the reading better than I am prepared to this morning; just go read John’s article on the Galloway Patch here.

Afterwards, I bought up a bunch of the yummy wares that the Chicago pilgrims had for sale. Leslie, Heather, Jenn & Xavier are all such lovely & talented young artists. We chatted about the enduring appeal of print/print culture––how in a world where everyone can have a blog, not everyone can craft a beautiful, little pamphlet (theirs put anything I’ve ever done to shame). Then, they all piled into their car and left for Philly, as magically as they had arrived. I wanted them to take me with them on their way to the D.C. Zine Fest (“can a tall stranger join your caravan, please?”), but as I later told Madison as she protested a local Chick-Fil-A, “There is never enough leg room for me, I fear.”

Here are a few of the zines I discovered last night/am relishing this morning. 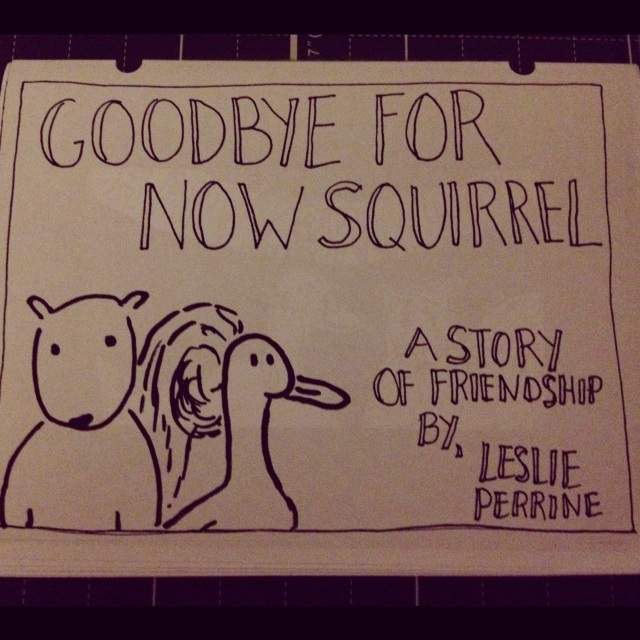 This entry was posted in Alleyways (Summer '12), Summer & All, zines. Bookmark the permalink.