Narrative Speed and Neutrinos; with a Digression on Daydreaming; see also “Birth Chart.” Narrative speed, the relationship between the duration of the narrated––the (approximate) amount of time (presumably) covered by the situations and events recounted––and the length of the narrative (in words, lines, or pages, for example) (Gerald Prince, Dictionary of Narratology).

The clean, soft-smelling graduate student who was my Narratology professor at NYU claimed that the speed of Richard Dalloway’s walk through the Green Park was more or less consonant with the text; that is, that it took the average reader about the same amount of time to read the passage of Mr. Dalloway’s constitutional as it would have taken for R.D. to actually pass through the park. 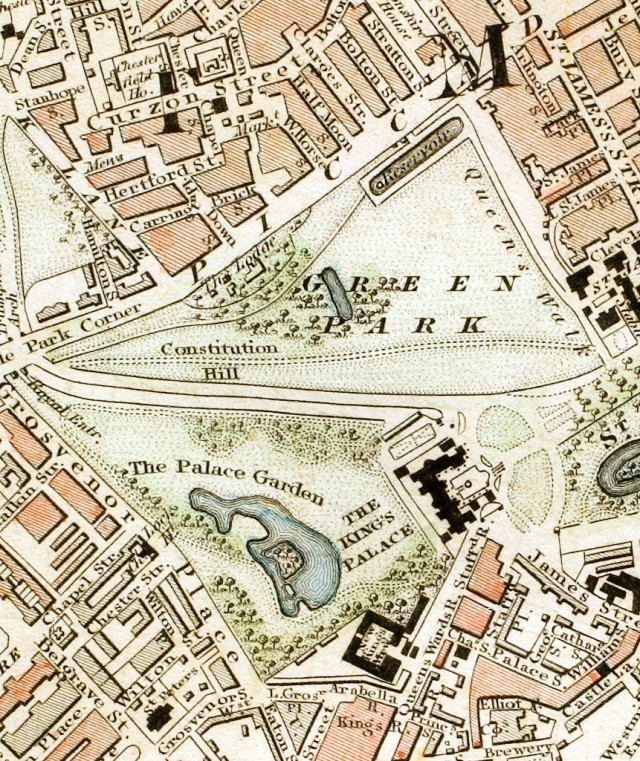 Once, I remember, the young Narratology professor sat up on the desk in front of the room, and a slit in her skirt exposed her leg for just a quick moment, but it was the first time I realized that, There must be someone in life who sees or who will see her as an object of desire; objet petit a, even. (I sketch out a quick semiotic/Gremais square for one’s obscure object of desire: see Figure 1.)

Still, a student tells the class, during our last meeting on Monday, that daydreaming is considered a dissociative state (or did he use the word disorder?); I cannot fully shake this from my shaggy mane. Because once my friend Elizabeth insisted that I have my birth chart generated, and the only part that I remember from it was the following: “Rich is eccentric, intelligent and lucid. Complex love life. He is happy in his imaginary world and thus is happy nowhere.”

Jacques Lacan’s model of the real, the symbolic, and the imaginary.
From http://www.unwinnable.com/2011/05/05/coffee-break-on-the-couch/

1 Response to Narrative Speed and Neutrinos; with a Digression on Daydreaming; see also “Birth Chart.”